Police say several boats have sunk and multiple are in distress at a Trump Boat Parade in Lake Travis, Texas, during nationwide MAGA parade for the Labor Day weekend

By Karen Ruiz For Dailymail.com

Several boats have sunk and multiple are ‘in distress’ at a Trump Boat Parade on Lake Travis, Texas, authorities said.

The Travis County Sheriff’s Office on Saturday said it’s responding to ‘many boats in distress’ on the lake located 20 miles northwest of Austin.

Authorities said they have received calls from throughout the parade route including Paradise Cove, West Beach, Point Venture and Hurst Creek, according to KVUE.

No injuries or deaths have been reported as of 3pm, local time. 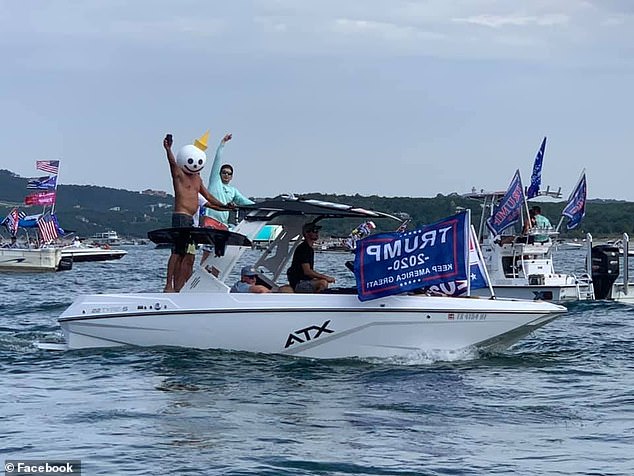 Several boats have sunk and multiple are ‘in distress’ at a Trump Boat Parade on Lake Travis, Texas, authorities said 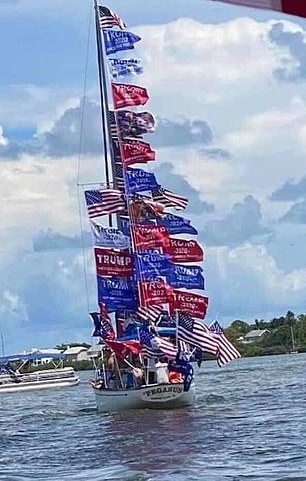 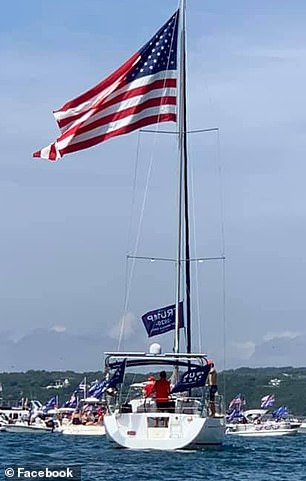 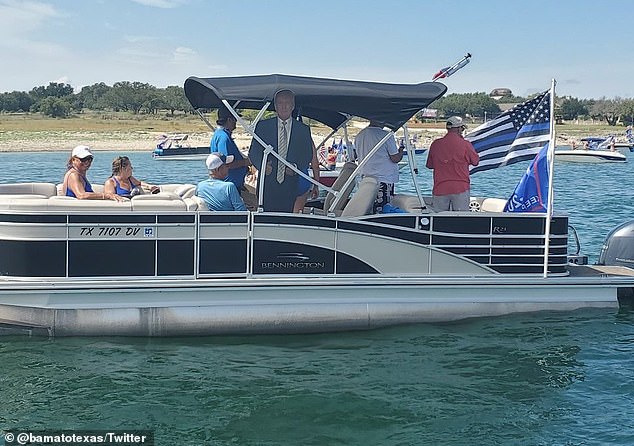 Authorities said they have been unable to confirm how many boats are in need of help or have sunk due to the overwhelming amount of calls they’ve received.

The Austin-Travis County EMS also confirmed it has not received any calls regarding medical emergencies and therefore is not assisting at the lake.

‘ATCEMS has not been requested to respond to any of them. If this changes, we’ll provide an update’, they said in a statement on Twitter.

Organizers of the event had promoted the parade on Facebook, inviting Trump supporters and boats of ‘all shapes and sizes’ to participate.

‘Decorate your boats in patriotic colors and fly as many Trump flags as she can handle,’ the post read. 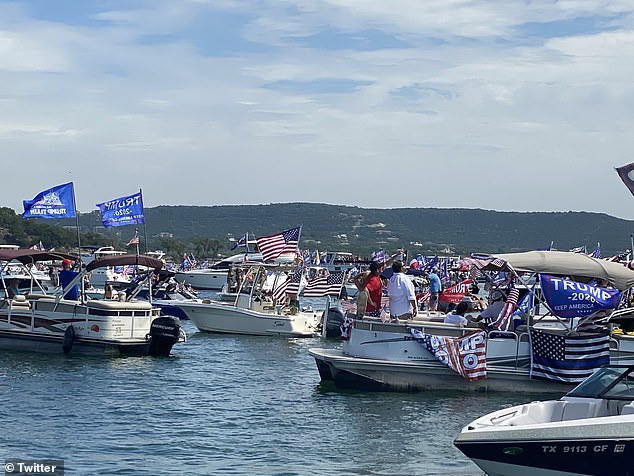 More than 2,500 people planned to attend and more than 5,800 were interested, according to the event page.

It is unclear how many boats turned out for the parade however, social media photos large crowds gathering along the route to watch the large flotilla sail by.

The parade was scheduled to kick off at 11.30am and end at Emerald Point at 2pm.

The sheriff’s office said it received the first call around 12.15pm, minutes after the parade began.

Meanwhile, similar boat parades in support of the president  unfolded across the country including in New Jersey and Iowa during Labor Day Weekend.

This is a developing story. More to come. 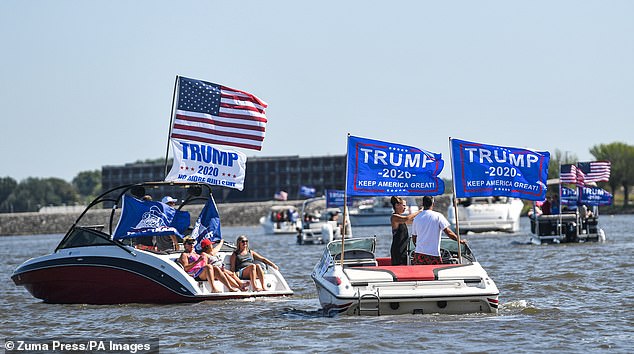 IOWA: A Trump Boat Parade was also held on the Mississippi River near Bettendorf, Iowa on Saturday 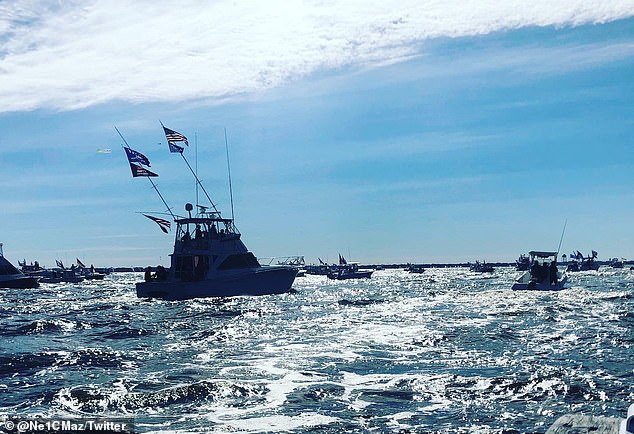