Melvin, who was never afraid launching into space on two Space Shuttle Atlantis missions to help build the International Space Station, never knew what was going to happen when the cops pulled him over.

“I’ve been on this rocket with millions of pounds of thrust and not once was I afraid of going to space,” said Melvin, who is Black. “It’s when I’ve been stopped by police officers that I didn’t even know … I was starting to sweat and just holding the steering wheel really hard.”

“Every father in the Black community has a conversation with their son to tell them that if you get stopped by an officer, you know, you assume the position, which is 10-2 (hands on the wheel), look straight ahead,” he added. “You tell the officer, you know, you’re real respectful, you say you’re reaching for your obvious things.” 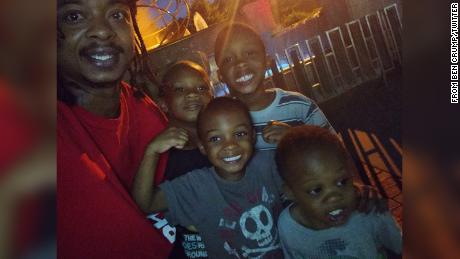 Melvin can still remember one traffic stop when he was a student at Heritage High School in Lynchburg, Virginia, where he graduated in 1982. 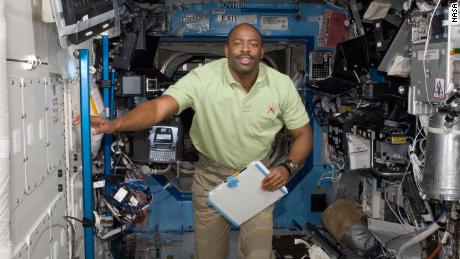 “I was in a car with my girlfriend and a police officer rolled up on us,” Melvin said. “He took her out of the car and told her that I was raping her because he wanted me to go to jail.

“And you know, when Black men get into the prison system, that they really never get out and have a second chance. I was going to college on scholarship and want to be a chemistry major.”

Melvin urged people to make sure they’re not part of the problem by contributing to racism, asking people to assess both what they’re doing to hurt and how they can help fight racism.

The path to space

Luckily that stop didn’t derail his career. Melvin ended up logging more than 565 hours in space, but space was not his first choice.

During the Apollo 11 moon landing in 1969, Melvin said he was the “antenna engineer,” holding the antennas for his parents while they watched it. 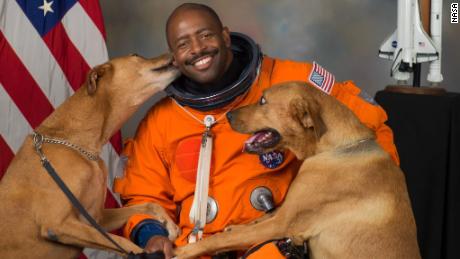 “And the next day all the kids in the neighborhood said, ‘Do you want to be an astronaut?’ No, I don’t see someone who looks like me,” Melvin recalled.

Five blocks down the street from where Melvin grew up, Arthur Ashe learned how to play tennis. Ashe, the only Black man to win singles titles at Wimbledon, the US Open and the Australian Open, turned pro in 1969. Ashe was also the first Black player selected to the United States Davis Cup team. 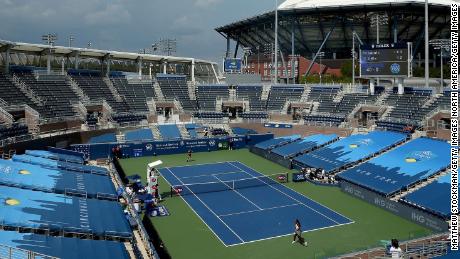 “My dad talked about his perseverance his athleticism, his intelligence,” Melvin said. “‘I want you to be like him.’ It wasn’t until I got to NASA, when a friend said, ‘You’d be a great astronaut.'”

Melvin didn’t fill out an application until his friend, Charlie Camarda, got into the astronaut program. “If that guy can get in, I can get in, and that’s when I applied.” 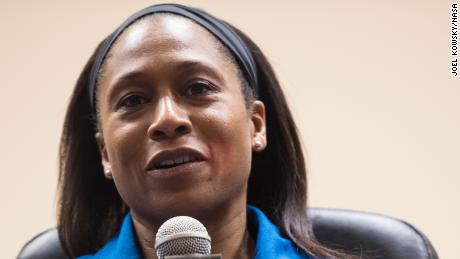 Melvin was drafted in 1986 to play in the National Football League for the Detroit Lions and Dallas Cowboys but pulled his hamstrings and didn’t end up playing any regular season games.

In 1989, he began working at NASA Langley Research Center in the Fiber Optic Sensors group of the Nondestructive Evaluation Sciences Branch, according to NASA. He was selected as an astronaut candidate in 1998. 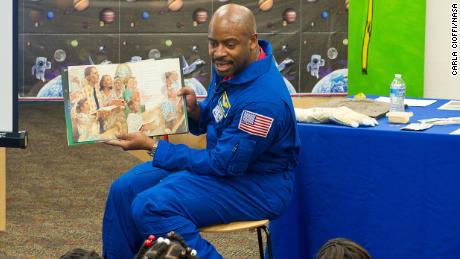 In addition to serving as an astronaut, Melvin has also headed NASA’s education program, co-chaired the White House’s Federal Coordination in STEM Education Task Force and chaired the International Space Education Board.

Melvin learned about the death of George Floyd while in Florida for the launch of NASA astronauts
Doug Hurley and Bob Behnken aboard the SpaceX Crew Dragon. 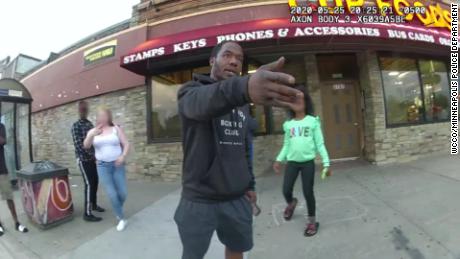 Floyd’s death as now-former police officer Derek Chauvin knelt on his neck for nearly nine minutes was in sharp contrast with the achievement of launching American astronauts from US soil on US rockets for the first time since 2011.

“If we can (send people to the International Space Station), we can do anything. We can fix these problems.”

And it leads back to the necessity of diversity, Melvin said. 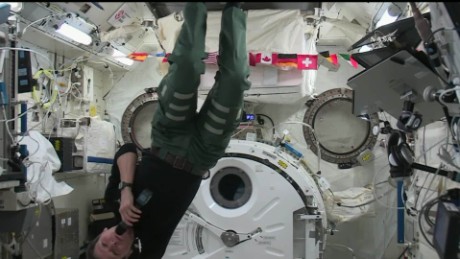 Melvin said his “aha” moment in space came unexpectedly. He anticipated it would happen as he helped install the European Space Agency’s Columbus Laboratory on the International Space Station in 2008.

But it wasn’t until NASA astronaut Peggy Whitson invited Melvin over to the Russian segment of the station to share a meal. The crew included astronauts with Russian, French, German, African American and Asian American backgrounds and was hosted by Whitson — the first female commander of the space station, Melvin said. 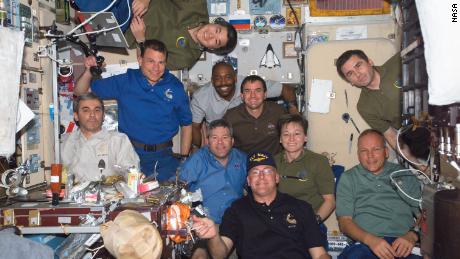 “We were breaking bread at 17,500 miles per hour, going around the planet every 90 minutes. And that was when my head exploded, and I had this epiphany about our planet and looking back at it, getting this thing called the orbital perspective.”

It’s something astronauts gain as they gaze down at our planet as a whole.

“I think we as a civilization need to take that thing that we get in space as astronauts,” he said. “And we know that if we don’t work together as a team, and we were one of the most diverse teams in space, then we (would) perish.”

Working together is the only way Melvin thinks humanity can survive on this planet, get back to the moon and get to Mars.

“The way we do it is with the right perspective. And we bring this perspective home from space, to go back to space as a civilization of diverse people,” he said. “It’s perspective together, that we work together, we live together, and we change the universe together.”